I think it’s very good to set a time for the game and play the game for several hours, and to relieve stress. The time you spend playing video games and PC games go by in a blink of an eye. Regardless of whether you are an adult or a child, you can play a game for hours if you are absorbed in it. Children are even more so because even adults can’t stop it. The game is highly addictive, but unlike alcohol and tobacco, the use of minors is not prohibited by law, so it’s easy and easy to get started. On this page, I will explain what kind of illness the disease name “game addiction” is, what causes game addiction, what kind of effect it has if you depend on the game, and finally, the main subject of this page, game addiction. I will explain four items that I want to practice in order to prevent them from becoming. Elementary and junior high school dads and moms who are worried about you who want to get along well with games and children who only play games. 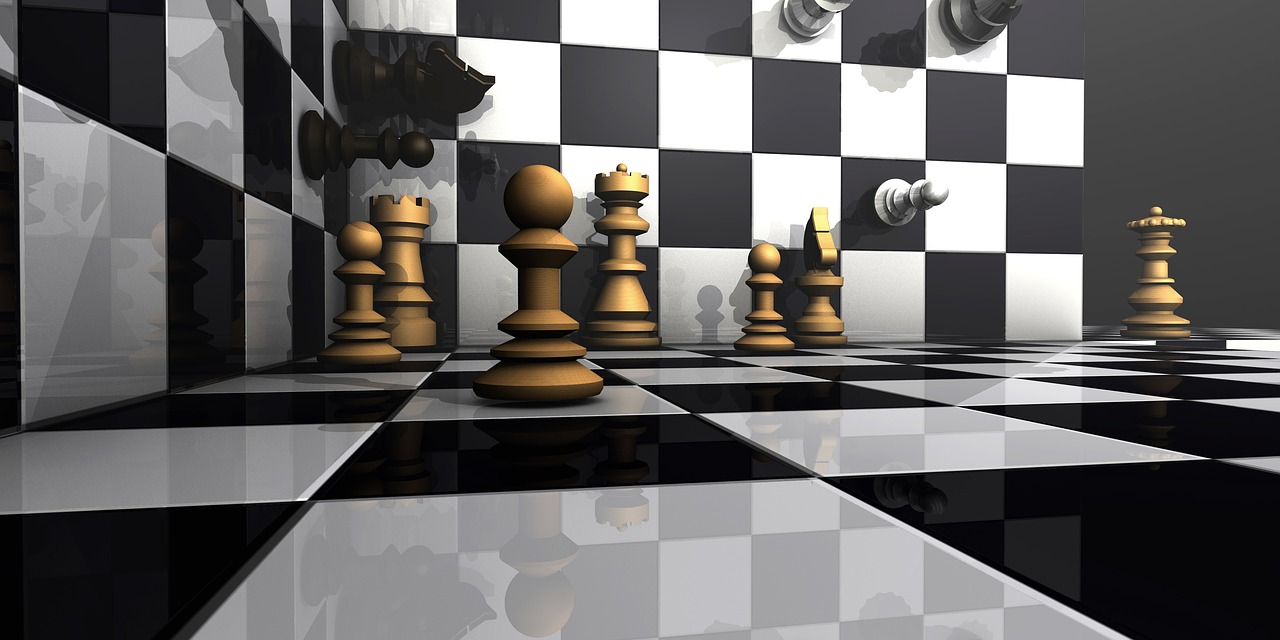 Are you okay !? What is the disease name “game disorder”?
“Game disorder” is a disease that interferes with daily life due to excessive dependence on online games and games using personal computers and smartphones. The World Health Organization (WHO) is a global unified standard for illness scheduled to be announced in 2018 in response to the fact that the problem of excessive dependence on online games etc. has been pointed out around the world due to the spread of the Internet and smartphones. It seems that the policy is to include “game disorder” as a new disease in the 11th edition of the International Classification of Diseases (ICD-11).

Why do you become a game addict?
Why is it game-dependent in the first place? It can be said that the three factors listed below are the major factors for this.